The Old Testament to the New Testament: From the Beginning to the End 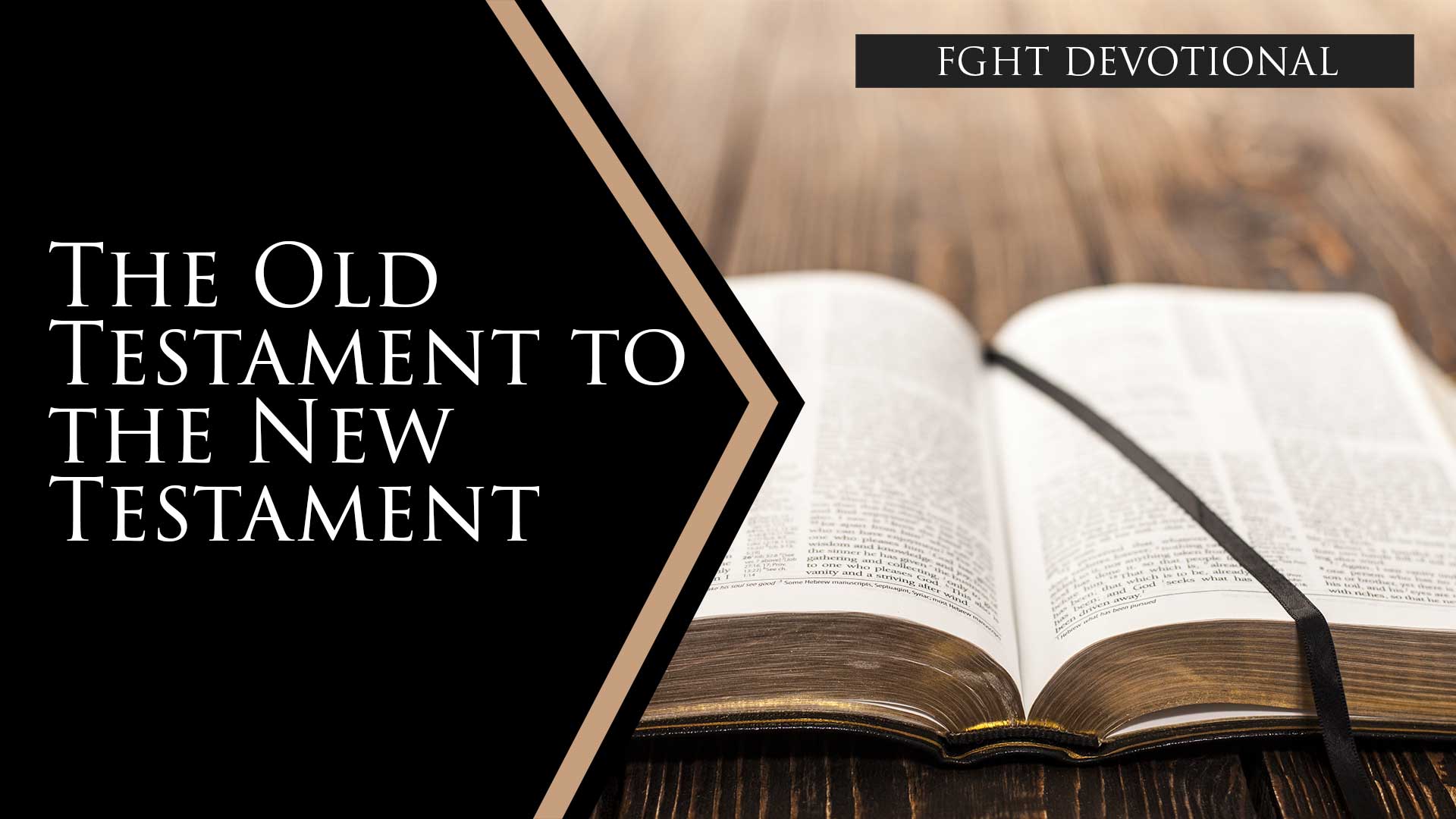 The Holy Bible is a combination of the Old Testament (OT) and the New Testament (NT). God linked the two together to make up His instructional manual (the Holy Bible), upon which multiplied millions have fashioned their entire lives. The definition of the word Testament initially means witness.

Men of God wrote the OT before the birth of Christ (BC). It discloses how the world took shape spiritually and naturally down through time. It enlightens humanity about who God is and His expectations of humankind.  It foretells eventful happenings before and after the four hundred years of silence between the Old and New Testament and reveals things that are yet to come. Through prophecy, the OT visions about the Messiah, Jesus Christ, foretold that Jesus would come to earth in the flesh.  He was with God initially and is the second most notable Supreme Being of the Old Testament.  Though not revealed by name, He was acknowledged by prophecy.

The NT was written after the Death of Christ (AD). It unfolds the birth, life, and death of Jesus Christ on earth, the moving of the Spirit of God (the Holy Ghost), and events that will soon come to pass. It discloses the remarkable declaration of God’s Divine Will and affirms the predictions pinpointed in the OT.

Both the Testaments are directives for living an ethical and moral life. Together they assert that everyone must live by the whole Word of God. Collectively they stimulate thought and provoke preparedness for the return of the Supreme Redeemer of the world.

In St. John 1:45 of the NT, the disciples declared, “We have found Him of whom Moses in the law, and the prophets, did write.” When he came to earth, Jesus testified that Moses wrote of Him (St. John 5:46). These statements are endorsements of the OT’s insight, which became a reality in the NT many years later.   God articulated many promises in the Old that were fulfilled in the New.

Questions about who wrote some of the Bible’s Books prevail, although most of the authors are identified.  Most importantly, as we are told in 2 Timothy 3:16-17, “All scripture is given by inspiration of God.” Men wrote the Testaments as God moved upon them to write, and God Himself governs them.

God concluded that the entire sixty-six books of the Bible, both OT, and NT, constitute one Bible.  One Testament does not exist without the other. God has only one mandate, and it covers life from the beginning of time to the very end.  We are at liberty to access His Word at any time for complete information regarding any situation. The Bible embraces solutions for all things. Jesus admonishes us to “Search the scriptures for in them you think ye have eternal life (St. John 5:39).” Both Testaments must be honored, highly acknowledged, and given the most in-depth consideration and respect. They are both totally and entirely Divine.

Prayer is Key: Dear Lord, your word is very precious, and I thank You for the Testaments. I pray that You allow me to read and study Your Word daily. I pray that You give me strength and courage to obey Your Word as well.  I ask that You help my will to seek You through Your Word always, in Jesus’ name I pray, Amen.